At the time of the cañari culture, so around the 6th century, we would go to Guapondeleg, which means “Land as large as the paradise”. You will discover this ancient culture visiting the archeological site of Ingapirca.
And then came the Incas who renamed the city Tomebamba, just before the Spanish arrive and create the new city of Cuenca in 1557, which was firstly called “Santa Ana de los Cuatro Ríos de Cuenca”.
Nowadays the third city in Ecuador, Cuenca could maintain the charm of the small village it was times before. The center of the city is listed as a UNESCO World Heritage Trust site, and we easily understand why. 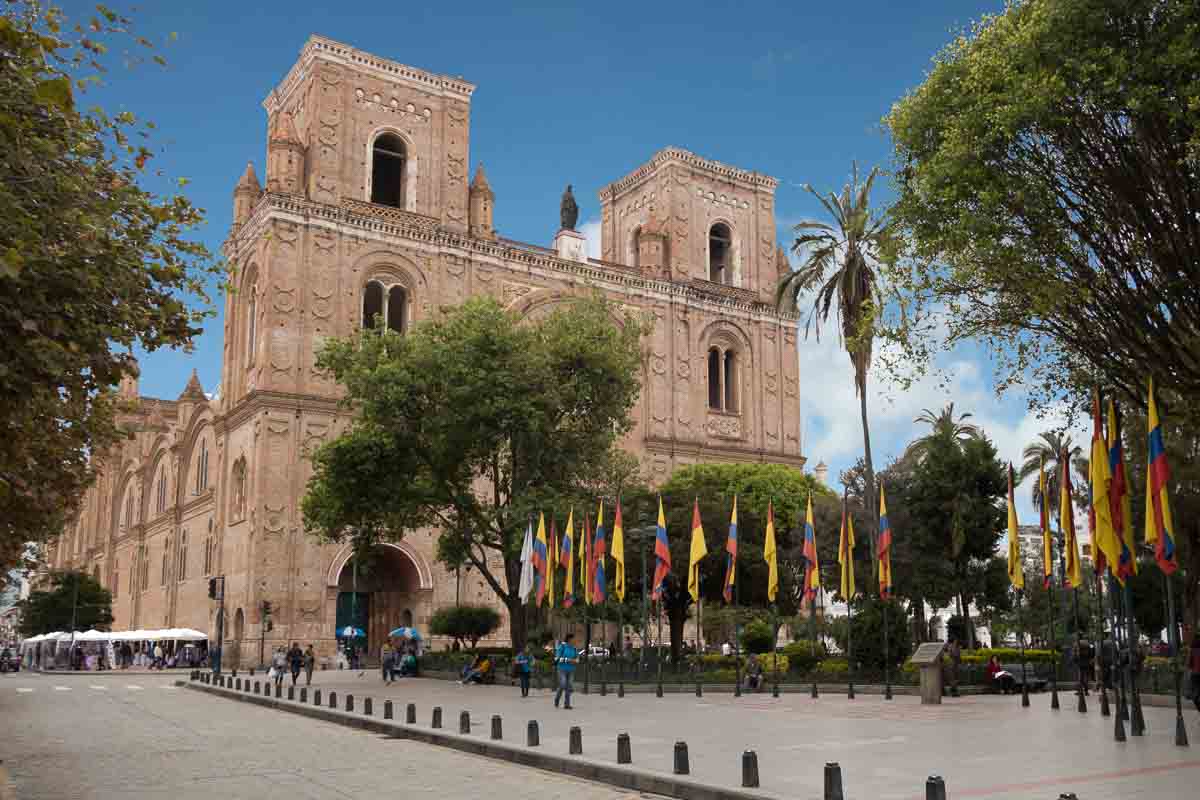 Visit the historical center and feel the special mood of this lovely city. 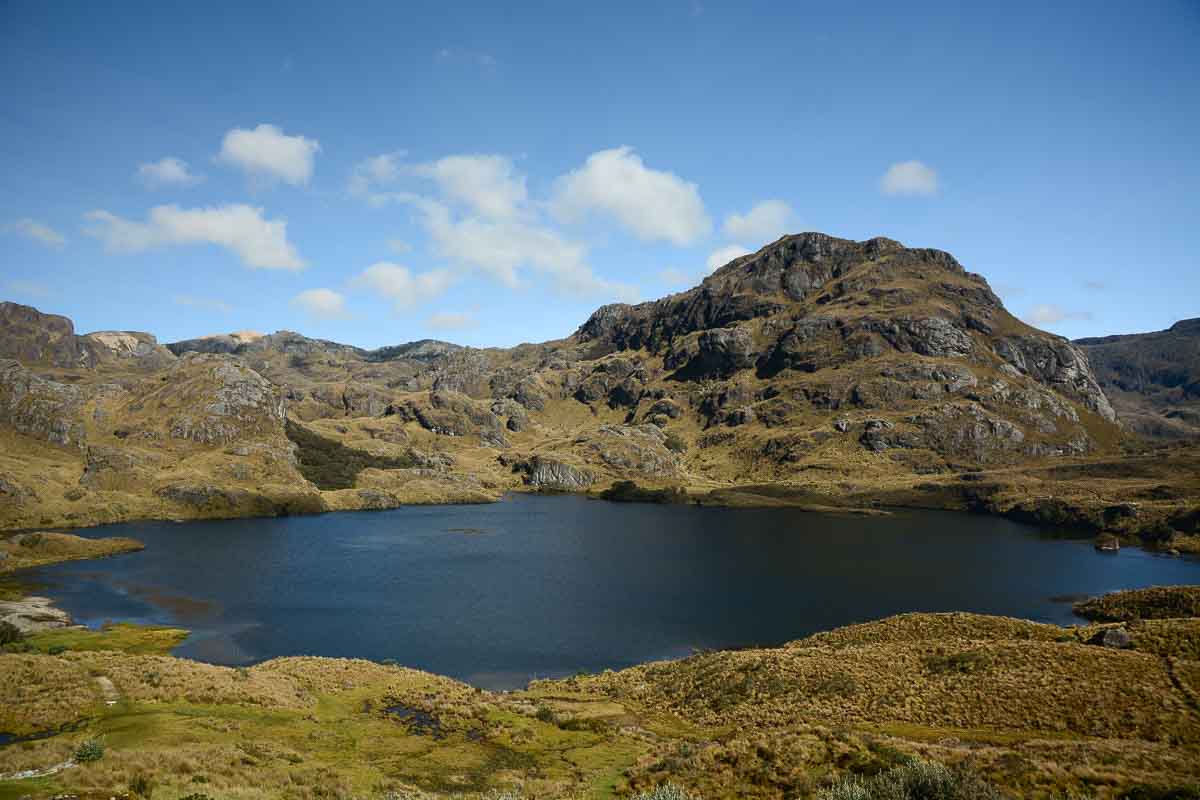 Prepare yourself to be amazed by the countryside of the Azuay province.

Discover this several century old city with this so young mood, which historical center is listed as a UNESCO World Heritage Trust site since 1999.
Just going for a walk in those small paved streets is a trip in itself, Cuenca’s old houses decorated with stucco will delight you with the colonial and republican architecture.
You will find in every district around the historical center some museum, handicraft markets and parks that brighten up the city. 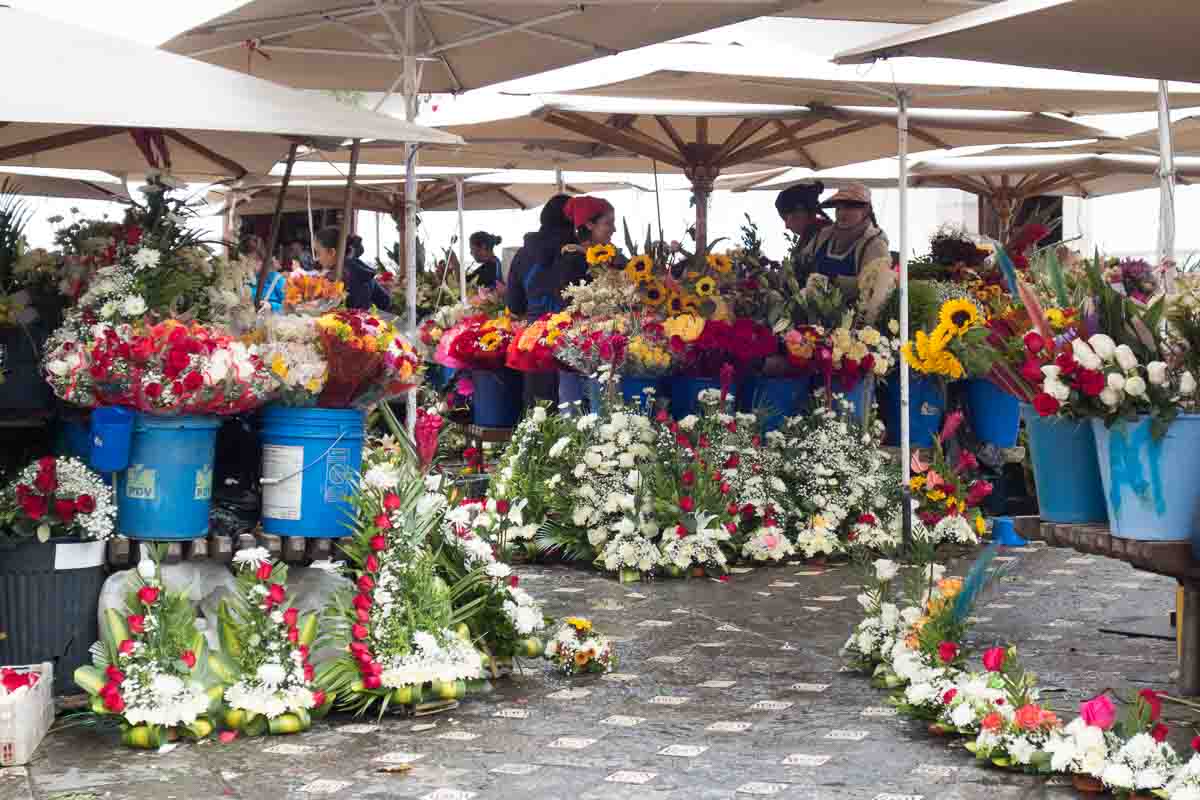 In Cuenca, each product has its own market. Fruits, vegetables, meat, fishes and also handicrafts and flower, you will find everything you want. You can also have lunch in the central market, a lovely experience, local ambience guaranteed. 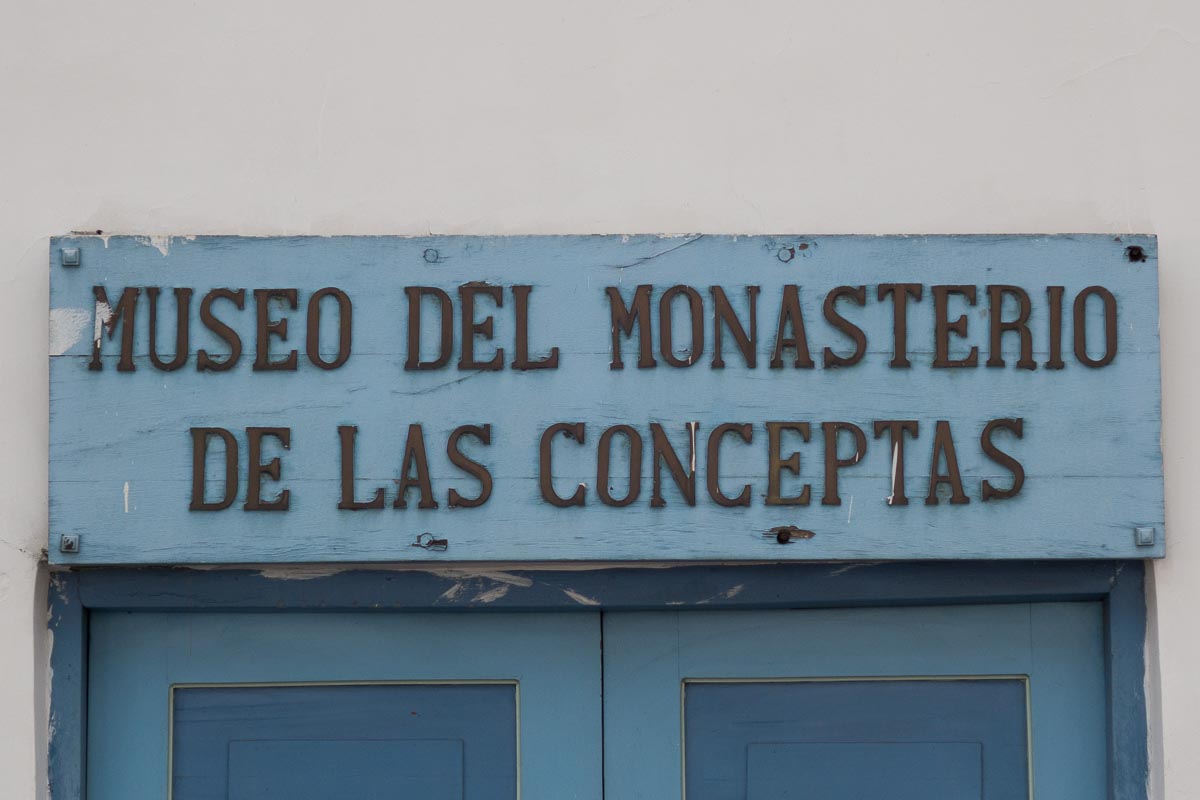 With more than 20 museums inside the city itself, arts and culture lovers can not have time to get bored. Don’t miss the Museum of Aboriginal cultures. 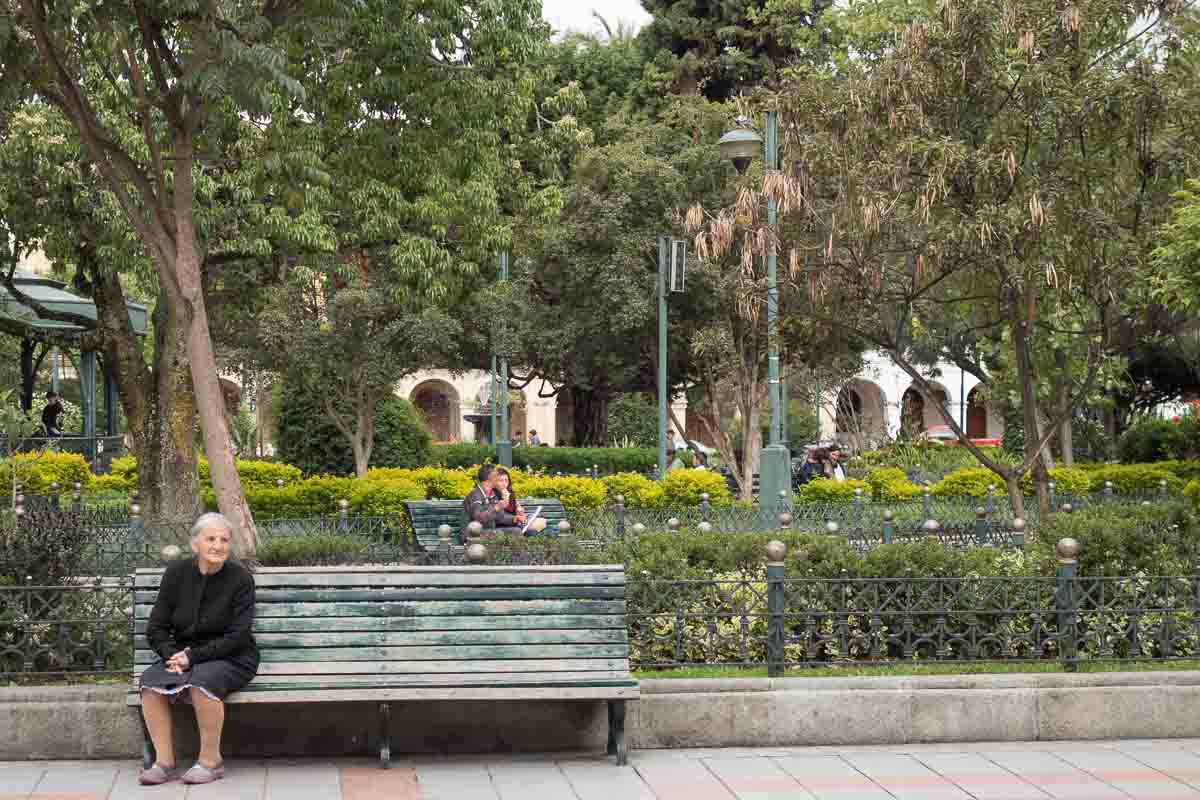 Four rivers crossing the city is not enough for this city! Cuenca is also known to have one of the best concentration of green areas in Ecuador. Delightful to have a rest between two museums. 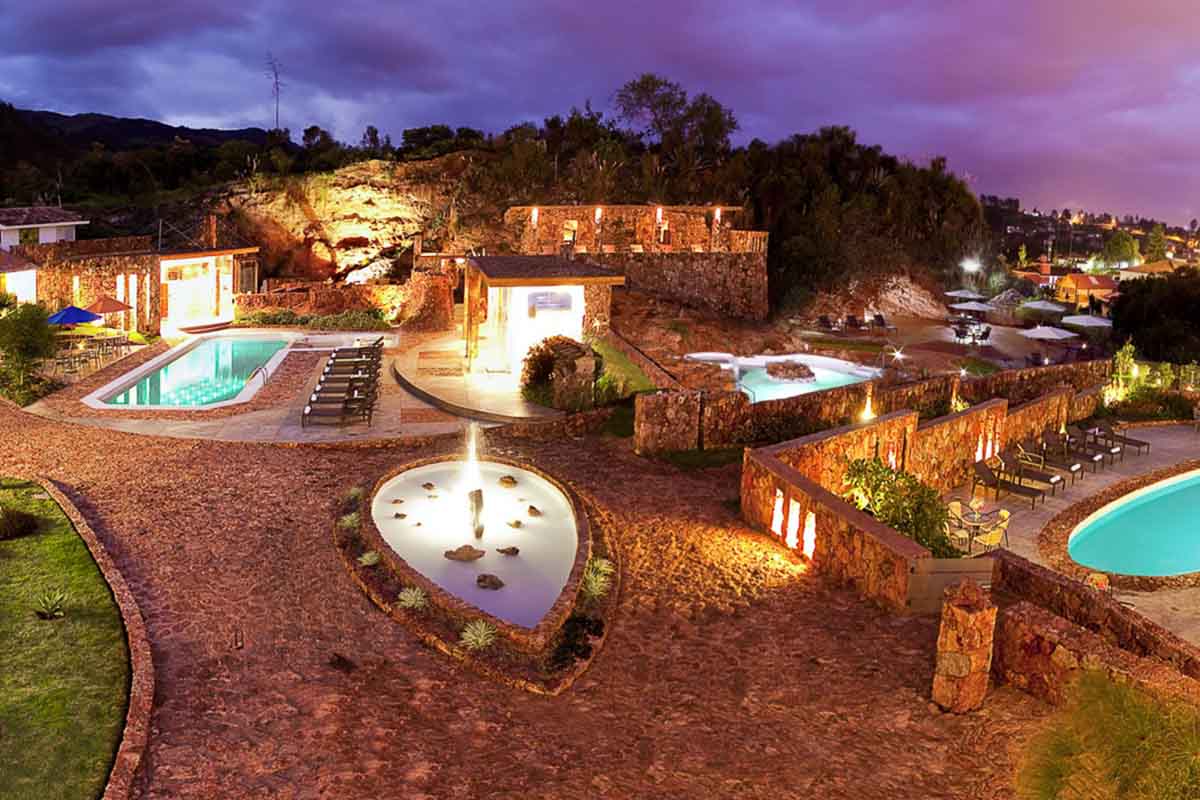 Did you walk all day long and get tired? Want to do you good? Even the Inca knew it centuries ago, go to the hot springs and reenergize yourself.

Crossed by the famous Pan-American road, snaking threw the whole continent, the province of Azuay offers you a vast range of activities to have a break on your trip.
Cuenca, the capital city of the province, is obviously the main center, and from there you can access to a large number of small villages that make you discover the rich and divers culture of this part of Ecuador.

El Cajas National Park extends on more than 28 000 hectares. Created in 1977, it hosts an impressive wildlife and flora. Don’t miss the trails and hikes that goes around high altitude lagoons and crosses the famous polylepis forest, also known as the bible leave trees. 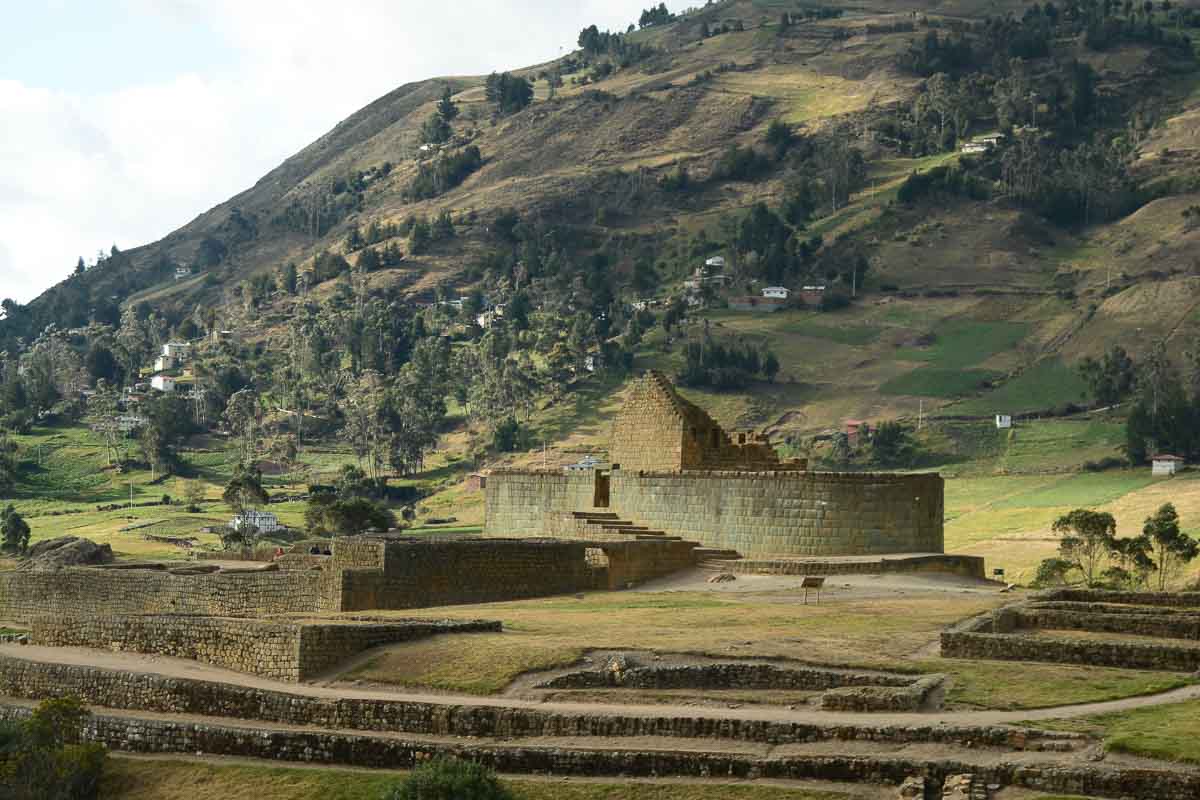 Ingapirca is a strategic point from more than a millenary in the cañari culture. Then the Inca came and rebuilt a ceremonial site on the ancient place. We can observe the rest of this glorious past that make this site the main archeological site in Ecuador. 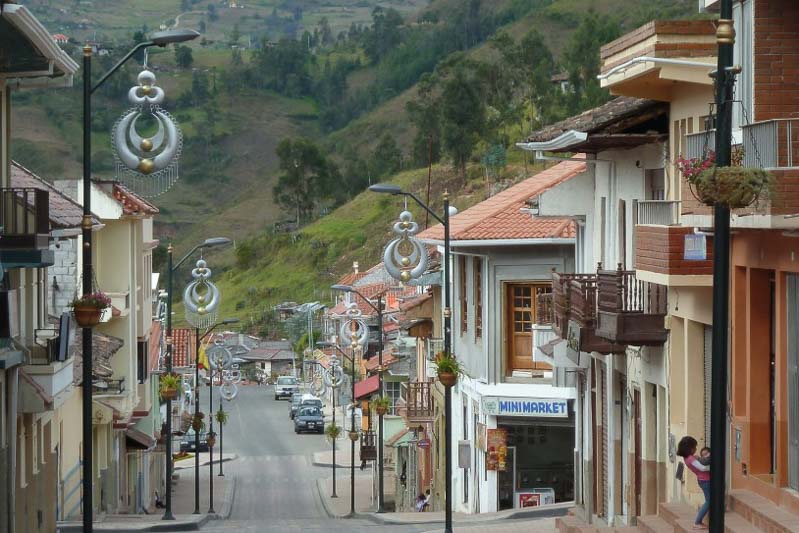 Chordeleg is a small village on the road from Cuenca to Guayaquil. The jewelry craft made it famous all around Ecuador and there you will admire those authentic masterpieces made on site.